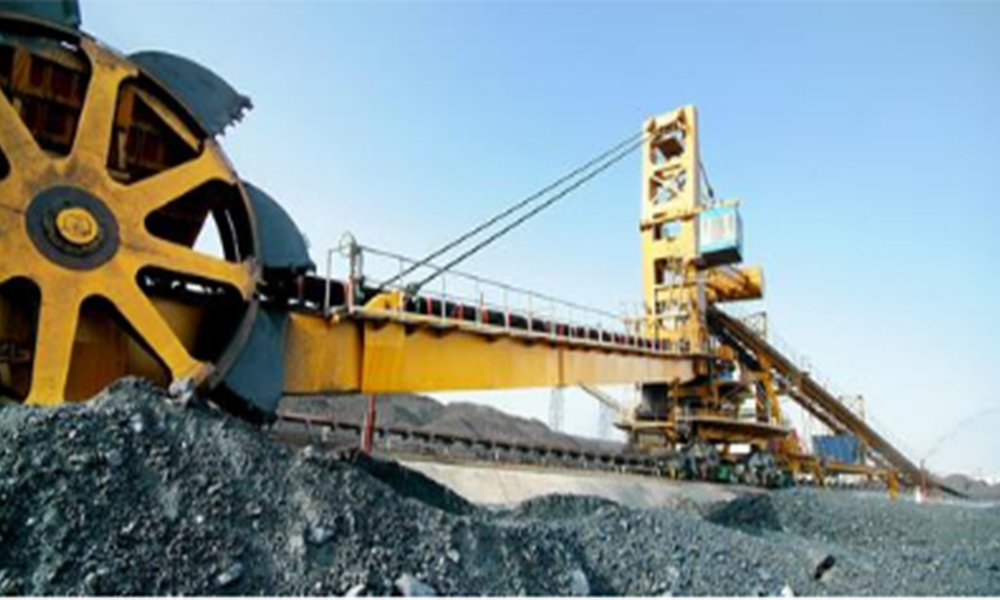 B2Gold (TSX: BTO) has provided additional positive results from drilling near the Fekola mine and Anaconda area, part of an $18 million program in western Mali focused on exploring the Cardinal and FMZ zones near the Fekola deposit and expanding the Anaconda area’s mineral resources. New high-grade drill results from the Cardinal and FMZ zones have extended the mineralization to over 3.5 kilometres along strike, continuing to indicate potential for additional gold deposits near the Fekola mine, with additional potential at depth and along strike, the company said in a media release. SIGN UP FOR THE PRECIOUS METALS DIGEST Resource infill drilling has been completed at the Cardinal zone, with an initial inferred mineral resource estimate expected in the first quarter of 2021. Additional high-grade drill intercepts at the Mamba zone of the Anaconda area have extended the mineralized zone by over one kilometre, to a total known strike length of approximately 2.2 kilometres (20 kilometres north of Fekola). Resource infill drilling at this zone is approximately 90% complete, with an updated mineral resource estimate for the Anaconda area expected by the end of the fourth quarter of 2020. The company previously reported an inferred resource estimate of 767,000 ounces of gold at 1.1 grams per tonne. So far this year, B2Gold has completed approximately 33,000 metres of combined reverse circulation and diamond drilling on the Cardinal and FMZ zones. It also completed approximately 18,000 metres on the Anaconda area, focusing mainly on the Mamba zone. During the remainder of 2020, B2Gold plans to drill approximately 5,300 metres at the Anaconda area, where the focus will remain on expanding the saprolite and sulphide mineralization at the Mamba and Adder zones. Shares of B2Gold rose 0.4% by 2:00 p.m. EDT Thursday. The Canadian-based gold producer has a market capitalization of approximately C$9.55 billion. 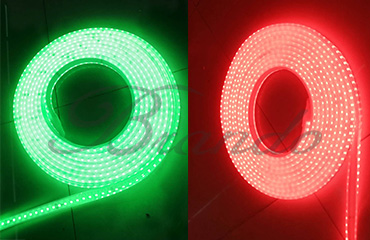 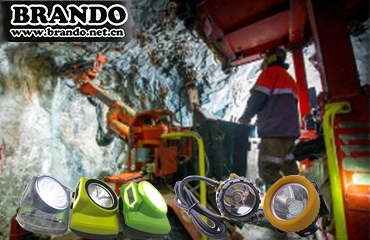