Top 10 Deepest Mines in the World

When you hear the term underground mining you wouldn’t think of #SouthAfrica. However, shockingly eight out of the ten deepest mines in the world reside in that region. More surprising even, most of these operations are focused on gold extraction.

Underground  mining refers to various mining techniques used to excavate hard or soft  minerals such as ore that contains #gold, #silver, #iron, #copper, #zinc, #nickel, #salt, #coal, #tin and #lead. Accessing these minerals can be a  challenge as the majority of them lay deep beneath the earth’s crust.  How deep can one mine exactly? Well, read on to find out about the 10 deepest mines in the world.

Top 10 Deepest Mines in the World

Operating depth: ranged from between 2.4 km to more than 3.9 km below the surface.

Located  south-west of #Johannesburg in South Africa, it is currently the deepest  mine in the world. Ongoing expansions have resulted in deeper digging  at #Mponeng, pushing the range to a record breaking 4 km below surface.  Mponeng extracts the #VentersdorpContactReef (VCR) of the West Wits  region of South Africa. The deep underground mine employs a sequential  grid mining method.

Operating depth: ranged between 1.85 km to 3.45 km below surface

Located  in the West Wits region of South Africa ranks the 2nd deepest mine in  the world. Although TauTona currently takes place at depths ranging  between 1.85 km to 3.45 km, it’s mining depth was extended to 3.9 km  underground with the addition of a secondary shaft in 2008.

Operating depth: contains reefs at a depth of more than 3.7 km

Located  in the West Wits region of South Africa and operated by #AngloGoldAshanti, it is the third deepest mine in the world. In 2011 it produced a  record 49,000oz of gold at a cost of $864/oz.

Operating Depth: Extended up to 3.4 km.

Owned by #GoldFields, the fourth deepest mine in the world can be found near  #Carletonville, in the Gauteng Provice of South Africa. The pit consists  of eight producing shaft systems extracting gold ore from three reefs. 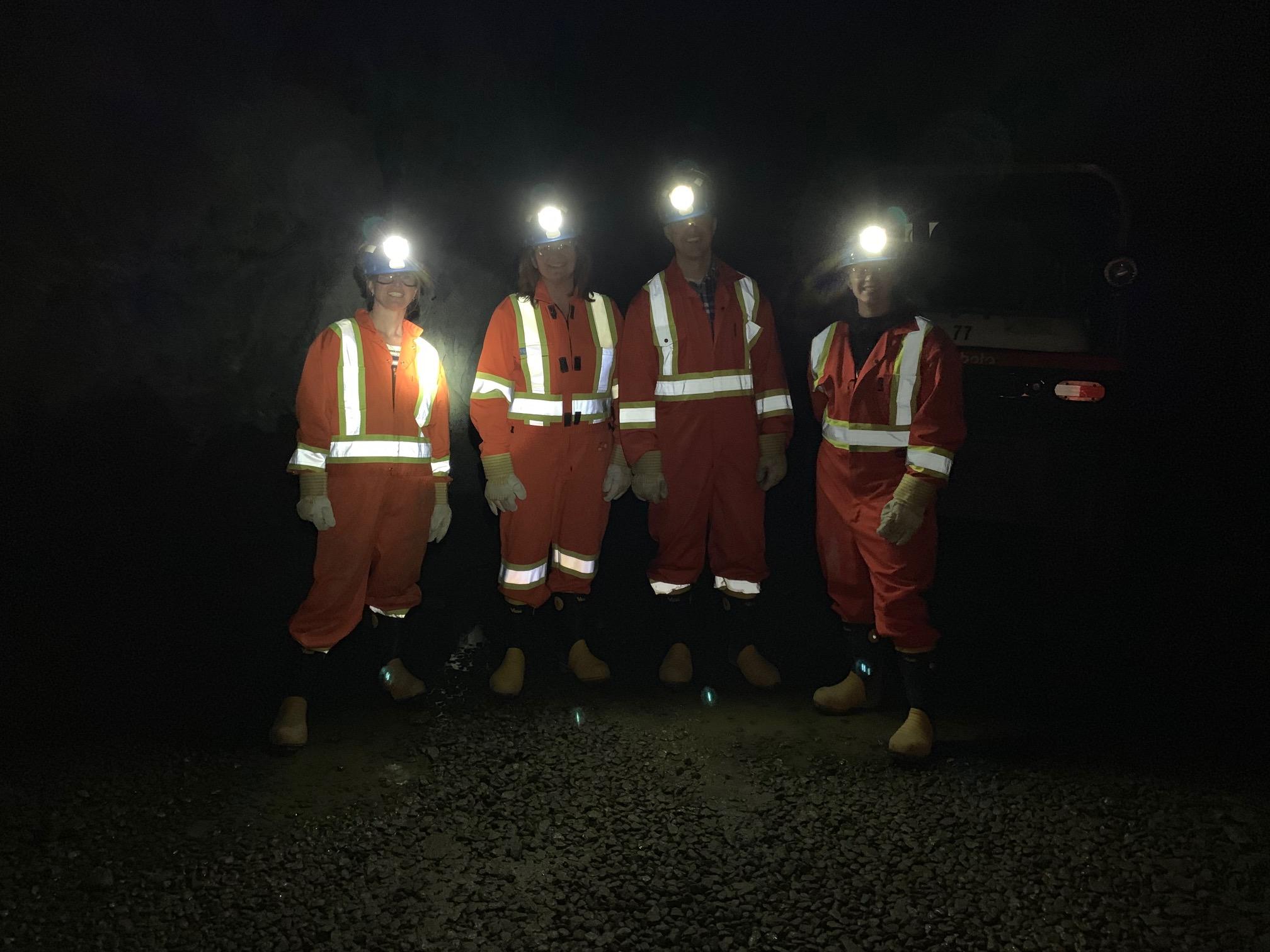 Operated  by #Harmony, the fifth deepest mine on the planet is located 75 km west  of Johannesburg, on the West Wits near Carletonville, in South Africa.

Operating depth: ranging between 2.6 km and 3.054 km below the surface.

Moab Khotsong Gold Mine is one of AngloGold Ashanti’s Vaal River operations  in South Africa. It’s located around 180 km south-west of Johannesburg  near the towns of Orkney and Klerksdorp. The mine exploits the #VaalReef (VR) through three mining layers, namely the Top, Middle, and Lower  Mines. Moab Khotsong employs a scattered mining method with and  integrated backfill support system. It currently ranks the 6th deepest  mine in the world.

Operating depth: Extends up to 2,995m below the surface

Owned  and operated by #GoldFields, it is the seventh deepest mine in the  world. It covers an area of 4.268ha, and is located 45km south-west of  Johannesburg. The deep mine comprises of two shaft systems known as the  South Shaft complex and the Twin Shaft complex. 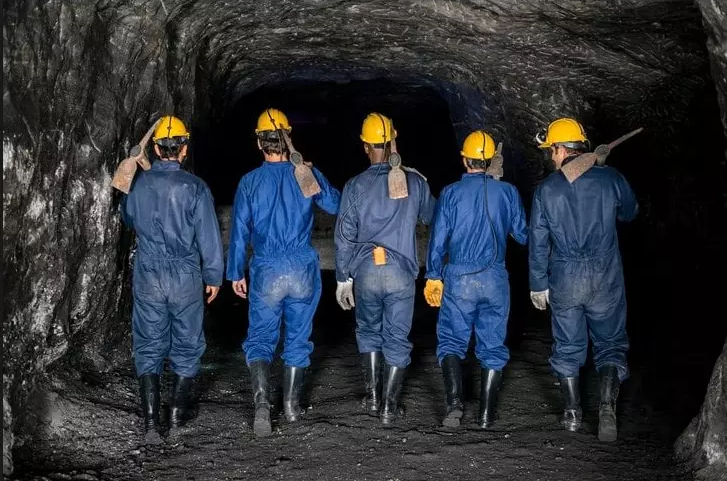 8) Kidd Creek Copper and Zinc Mine

Located  27 km north of #Timmins in Ontario, Canada, it is the eighth deepest  mine and the deepest base metal mine in the world. It is owned and  operated by #Xstrata. The mine is operated with three shafts. The mining  method used is blasthole stoping with cemented backfill.

Operating depth: ranging between 2.4km to 2.6km below surface

Great  Noligwa gold mine is operated by AngloGold Ashanti in the Vaal Rive  region of South Africa. It’s located 15km south-east of the town of  Orkney. It currently ranks as the ninth deepest mine in the world. The  mine primarily exploits the Vaal Reef (VR) with a twin shaft system.

Creighton,  an underground nickel mine located in the City of Greater #Sudbury,  Ontario, #Canada, is the tenth deepest mine in the world. It is also the  world’s deepest nickel mine. The mine is owned and operated by #Vale.  Current mining methods include shrinkage mining and mechanised  undercut-and-fill mining. The large-diameter blasthole method combined  with vertical retreat mining is also used.

Previous: The Role Of Waterproof Equipment In Ocean Mining

Next: Brando KL-12LM The Brightest and Safest Cable Miner's Headlamp 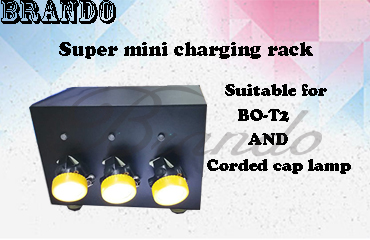 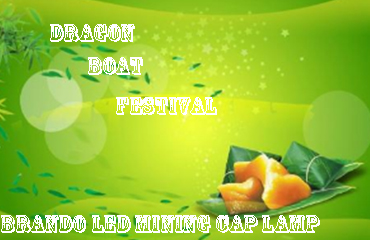